The short story of Deep Roots being uprooted

After years of search, in several countries of Europe, we finally found a place in the Izery mountains of Poland. Actually the place found us as we were initially invited by the owners. We fell in love with a piece of land in Kopaniec and in 2015 we rented one of cottages belonging to the owners. We started the lengthy process of converting the rural land to a buildable one and we made an agreement with the owners – to buy the land, for a specified price, only when it’s confirmed that we can build several houses on it, so that our project can come to life. This agreement has not been codified by a notary (as we didn’t know how long the conversion process would last and if it’d be ultimately successful) and was based on mutual trust, strengthen by years of living next to each other and collaborating on many projects. The owners could always count on us, especially in the hardest times, we were there to help.

None expected the bureaucratic process lasting 5 years, yet in the meantime we organized many workshops and projects that increased the value of the land, established a forest kindergarten and school, attracted many families ready to move into the neighborhood, established a nut orchard and developed a water landscape and wildlife pond on the property we were going buy in early 2020. Then, just after it finally became clear that the land will finally gets approval for the buildings’ construction, the owners (now called Dolina Harmonii) suddenly changed their minds and increased the agreed price by 50%. We were shocked to say the least. The key argument of the owners was that the market price of the land has increased, which is simply dishonest and unfair – the price agreed previously took into account the increase of the value after the conversion of the part of the land into the buildable one; furthermore the big part of its increase happened due to our presence, projects and people interested in buying the land around.

We felt betrayed and exploited as the owners were our friends, they knew well our financial situation and were aware that we wouldn’t be able to afford it. After the sudden death of the main owner, the rest of the family could not agree anymore on the final price and basically broke our agreement. We were heartbroken including our children, who spent every day in these forests and meadows and knew every little tree and hiding place. We spent five years here, thousands of hours on designs, projects, paperwork, community organisation, etc which we all had to give up. The result of them breaching the agreement means also a huge financial loss for us, due to the costs sunken in this project. But the biggest loss is that of the time (a non-renewable resource) of ours and all people who invested it in this project, first of its kind in Poland.

Corona-crisis has made clear for many the importance of living in a vibrant like-minded community and trusted people is never more important than now. We’re now looking for the new place for us, we know that we will find another piece of land that calls for regeneration and will find the right neighbours who are not led by greed and short-sigthedness, but by the desire to form deep relationships with the land and each other. We will update you as soon as we land there. We wish all of you to find your “call” and purpose in this new world! 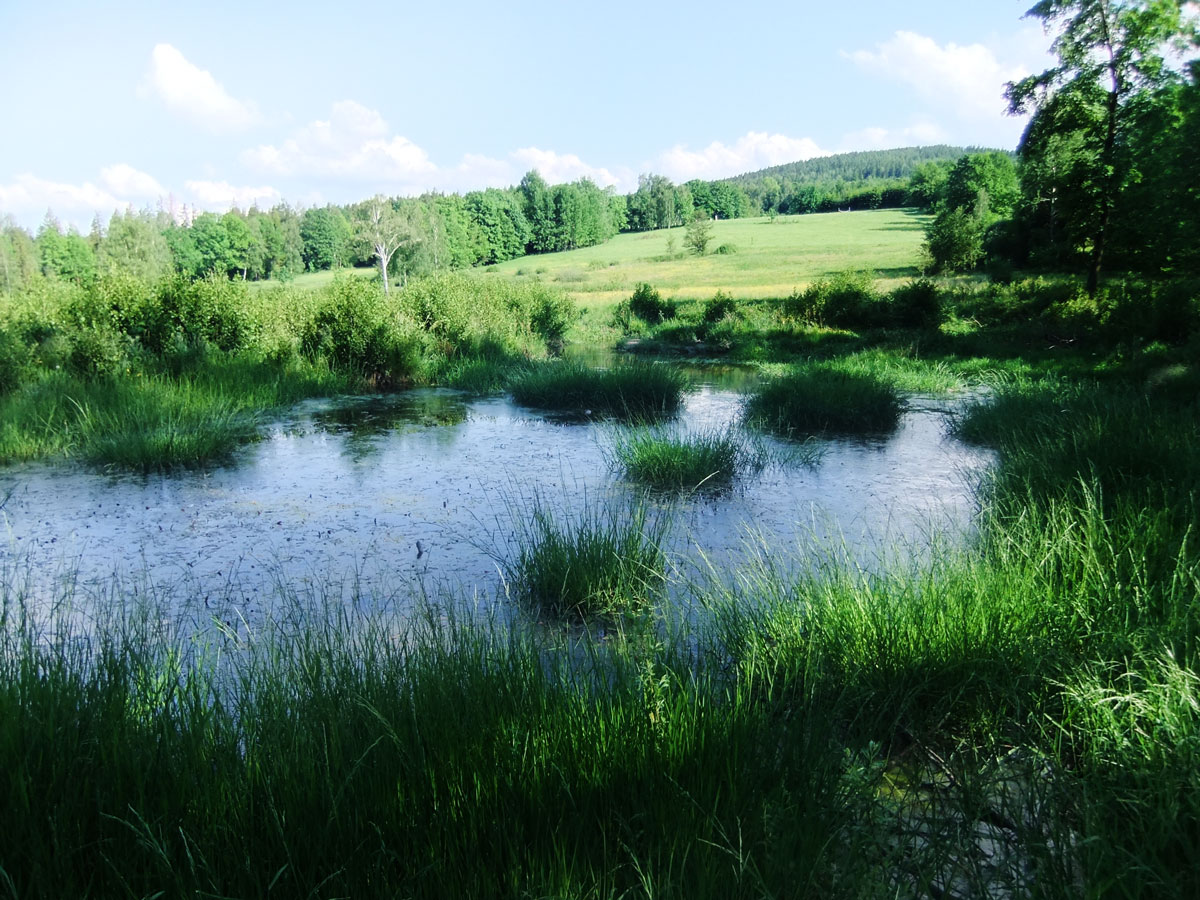 Our environment is progressively getting degraded because of over-exploitation of natural resources. In a degraded… 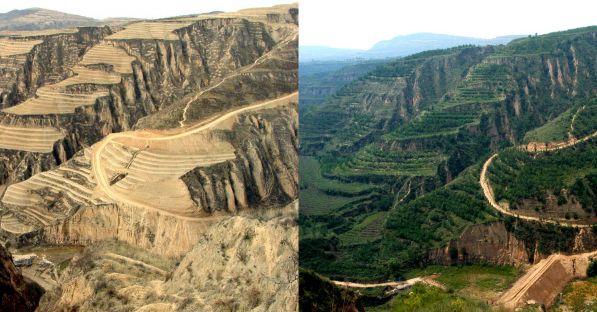